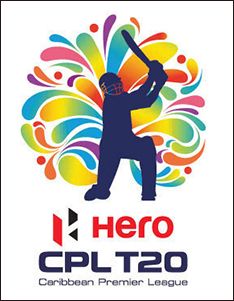 Posted at 06:36h in Uncategorized by commune
0 Likes
Share

In 2011 Commune successfully acquired India Tour of the West Indies Sponsorship rights for an Indian client. Whilst in the Caribbean a broader discussion was sparked with the West Indies Cricket Board – how to reinvigorate and revitalize the sport in the region.

The agency went to the drawing board and created a financial model and construct which envisaged unlocking private investment into the sport, via a new franchise based T20 League. Commune then represented an Investment Fund in finalizing the staging agreement with the WICB, as well as securing support from the region’s largest corporate entity Digicel.

With a green light to move forward in February 2013 the agency signed and managed all Caribbean and International players, as well as building the League commercial programme. In an environment where there had been scarce sponsorship for cricket, Commune sold out the League Partnership programme and in 9 weeks it signed 29 sponsors across the League and 6 teams.

The League was an astounding success, to quote Cricinfo, who called it the “high point” of the season:

“The biggest ray of sunshine was provided by the inaugural season of the Caribbean Premier League. The T20 franchise series captivated the public across the region, without exception. It brought atmosphere and fresh enthusiasm to grounds long devoid of those ingredients. It provided more work for players in the Caribbean, brought a few more into the limelight, and demonstrated the potential to get more youngsters genuinely interested in the game.”